I'm going to start posting some content for everyone on quarantine.  A long time ago some angel ripped the Bette Midler laserdiscs and put them up online, that torrent now long gone.

Thank goodness someone saved them. 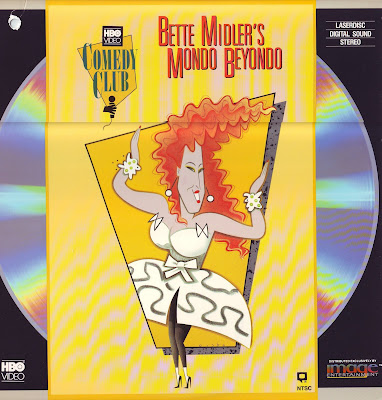 Mondo Beyondo was an 1988 arthouse special hosted by Midler.  Featuring a ridiculously cool set of 1980s downtown NYC performers, including:

If you have any issue with video files, always install Media Player Classic on your PC or VLC if you use a Mac orPC
Posted by Caitlyn / CPI at 2:37 PM